A Retail Plan was completed as part of planokc in order to assess the status of retail areas in the City, recommend strategies for improving the health of existing retail nodes and corridors, and identify opportunities for new retail development.

Key findings from the Retail Plan include:

Key recommendations from the Retail Plan include:

The Retail Plan also contained detailed recommendations for each major retail node or corridors. Nodes or corridors were categorized into one of three possible policy frameworks as shown in the figure above: re-vision, revitalize, or reaffirm, according to their economic health. In order to evaluate the economic health of each node and corridor, property values and sales performance were used to represent the level of store performance of the retail area, as well as the overall desirability or attractiveness of the area based on local property value. Thus, the property value per square foot (as determined by the County Assessor) of each node and corridor was graphed against its sales per square foot, as shown above. Chapter 2 explains the strategies applicable to each policy framework.

The nodes and corridors identified in the Retail Plan are classified into categories shown here according to their scale and function. The Retail Plan uses these categories for analysis purposes and for the application of general policies. 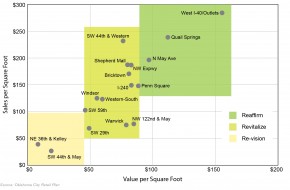 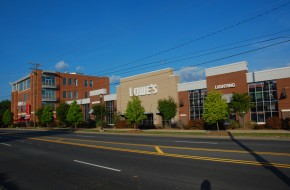 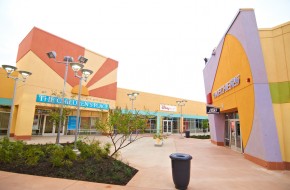 Regional Nodes
Major retail clusters with at least one regional center. Regional nodes draw customers from the metro area and beyond. 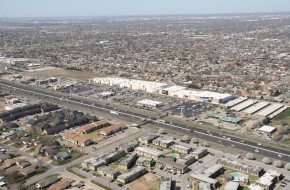 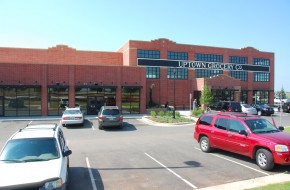 Community Nodes
Retail clusters with two or more existing or potential community centers. These nodes are generally neighborhood-serving and anchored by a grocery store. 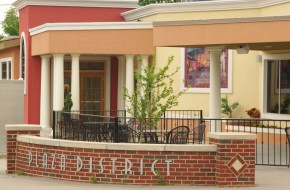 Commercial Revitalization Districts
Neighborhood commercial strips with an existing or potential merchant association. Commercial revitalization districts are generally urban neighborhood districts which once served as the primary destination for commercial services in the area. Today they often contain a unique mix of retail, dining, and local business services.
X